The little woman of this story lived in the outskirts of Dortmund in a humble house, a house without taste, a totally rigid and ugly block. It was like a rectangle divided in two: in the first division was the habitable part of the house; the second one was soil, black and dull soil. The little woman had taken upon herself to grow a garden. All the advice from everyone she knew, which amounted to one thing, was of no avail: Don’t plant anything, nothing is going to grow here, we live in Dortmund. But the wish of eating a fresh and crunchy vegetable overpowered her, and the little woman grew her garden. The desire to feel in her mouth the freshness and the greenness lost a long time ago in Dortmund became stronger and stronger every day, until it was unbearable. That’s why she planted with all her effort seeds brought from other lands: she hoped that life would prove mightier and would find its way in that world of smoke and soot. Maybe it could even counteract the pollution a little and give them fresh air. Very judiciously she watered the land, very judiciously she ploughed, but nothing ever sprouted. She was in Dortmund. 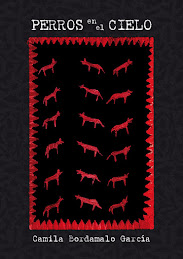 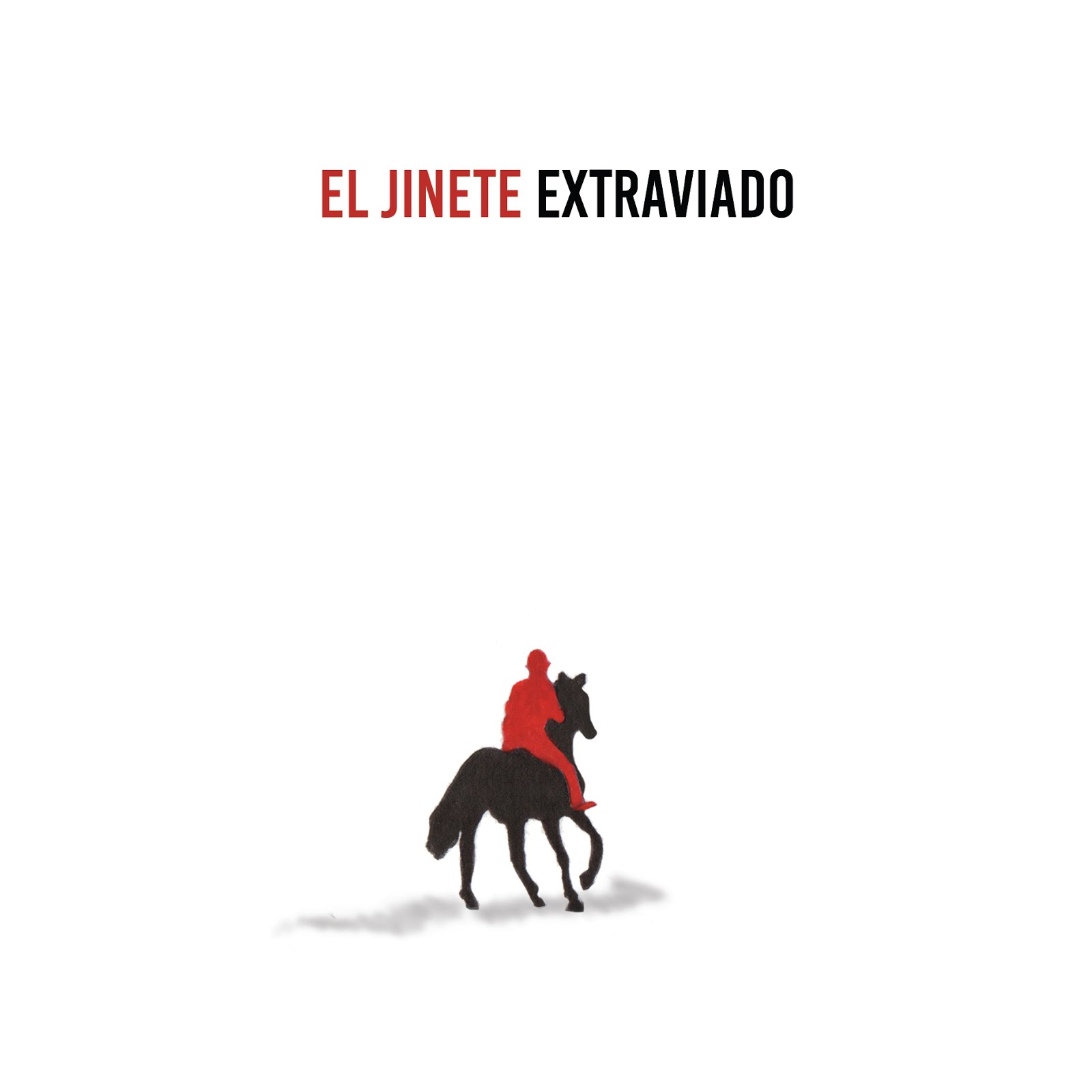